About us News & Events Our Brand History Philosophy Certification
CONTACT US 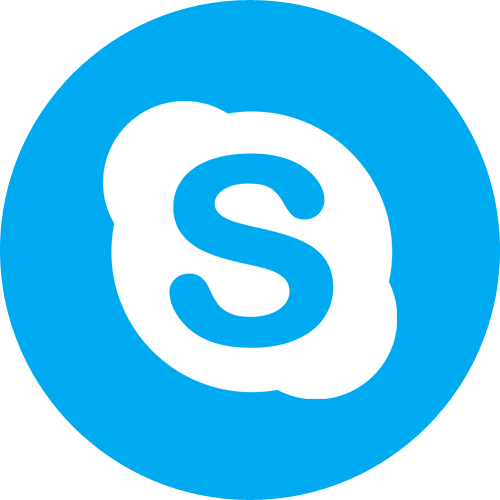 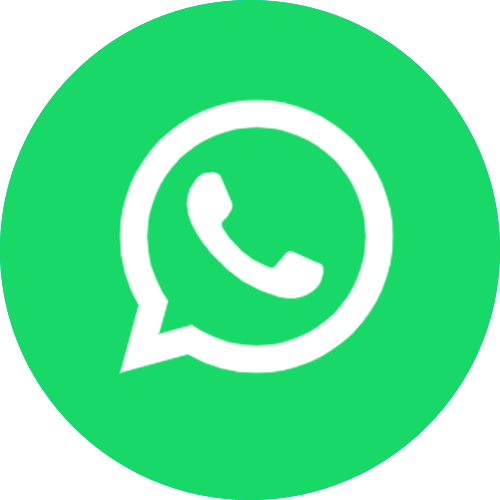 The RFID Anti-counterfeiting & traceability consists of a reader (Reader) and an electronic tag (TAG), also called a transponder and an application software system. The working principle is that the reader emits a specific frequency of radio wave energy. The Transponder is used to drive the Transponder circuit to send the internal data. At this time, the Reader receives the interpretation data in order and sends it to the application for corresponding processing.

I. Component
1. Tag
Consisting of a coupling element and a chip, each tag has a unique electronic code attached to the object to identify the target object
2. Reader (Reader)
A device that reads (and sometimes writes) tag information, which can be designed to be handheld or fixed;
3. Antenna (Antenna)
Transmitting RF signals between the tag and the reader.

II. Working principle
The basic working principle of RFID technology is not complicated: after the tag enters the magnetic field, it receives the RF signal from the reader, and sends the product information (passive tag, passive tag or passive tag) stored in the chip by the energy obtained by the induced current. Or the tag actively sends a signal of a certain frequency (Active Tag, active tag or active tag), the reader reads the information and decodes it, and sends it to the central information system for data processing.
A complete RFID system consists of a reader (Reader) and an electronic tag (TAG), also called a transponder and an application software system. The working principle is that the Reader transmits a specific frequency. The radio wave energy is sent to the Transponder to drive the Transponder circuit to send the internal data. At this time, the Reader receives the interpretation data in sequence and sends it to the application for corresponding processing.
According to the communication and energy sensing between the RFID card reader and the electronic tag, it can be roughly divided into two types: Inductive Coupling and Backscatter Coupling. Generally, the low-frequency RFID mostly adopts the first type, and the higher frequency mostly adopts the second method.
The reader can be a read or read/write device depending on the structure and technology used, and is an RFID system information control and processing center. The reader usually consists of a coupling module, a transceiver module, a control module, and an interface unit. The half-duplex communication is generally used for information exchange between the reader and the transponder, while the reader provides energy and timing by coupling to the passive transponder. In practical applications, management functions such as collection, processing, and remote transmission of object identification information can be further implemented through Ethernet or WLAN. The transponder is the information carrier of the RFID system. Currently, the transponder is mostly composed of a coupling element (coil, microstrip antenna, etc.) and a microchip.

III. Technical introduction
Originally in the field of technology, transponders are electronic modules that can transmit information and reply information. In recent years, due to the rapid development of radio frequency technology, transponders have a new meaning and meaning, and are also called smart tags or tags. The reader (reader/writer) of the RFID electronic elevator certificate can perform wireless communication with the RFID electronic tag through the antenna, and can realize the reading or writing operation of the tag identification code and the memory data. A typical reader includes a high frequency module (transmitter and receiver), a control unit, and a reader antenna. RFID radio frequency identification is a non-contact automatic identification technology. It automatically recognizes target objects and acquires relevant data through radio frequency signals. The identification work can work in various harsh environments without manual intervention. RFID technology can recognize high-speed moving objects and recognize multiple labels at the same time, which is quick and easy to operate.
RFID is a simple wireless system with only two basic components for controlling, detecting, and tracking objects. The system consists of an interrogator (or reader) and a number of transponders (or tags).

IV. Anti-counterfeiting traceability system
At present, the new trend of using electronic technology for anti-counterfeiting has been set up at home and abroad, especially RFID anti-counterfeiting. Due to its advanced technology, applications in middle and high-end products have gradually begun to receive attention.
In addition, due to the continuous quality of meat and vegetables in the country, the state also attaches great importance to the traceability of meat and vegetables. The tracking system is gradually being promoted throughout the country. Tracing back to high value-added industry products, it is also possible to effectively and reasonably control the quality of product suppliers.
Most industry users have gradually realized the advanced nature of RFID anti-counterfeiting. In addition, in the process of contact, it cannot be applied due to high input cost. Due to the high investment in RFID systems (generally one million hardware and software investments are required), and the cost of RFID tags is much higher than the two-dimensional code, the cost of anti-counterfeiting technology such as printing is much higher.

The implementation of this system can effectively reduce the one-time use cost of RFID anti-counterfeiting. The software is changed from a one-time investment to a cloud computing software service lease, and there is no need to invest in hardware such as computer server network equipment at one time, and only necessary RFID read/write equipment needs to be purchased. It is expected that the one-time investment implemented by the system will be reduced from one million to about 200,000.
For certain industries, such as food and pharmaceutical industries, it is necessary to be able to effectively track and trace quality. The application of RFID systems ensures high-quality data exchange in the food supply chain and the ability to fully implement the source food tracking program and provide complete transparency in the food supply chain.

V. Anti-counterfeiting traceability scheme
1.Application of RFID anti-counterfeiting traceability technology in medicine
At present, the pharmaceutical industry is currently facing the problem of the proliferation of counterfeit and inferior drugs. The medicine is related to the health and life safety of thousands of patients, and there must be no mistakes. Some lawless elements are driven by interests to create counterfeit drugs, which threaten people's lives when they take them. Combined with the social problems such as the difficulty of medical treatment in the society, the medical system is not perfect, and the manufacture and sale of counterfeit drugs is undoubtedly worse. While the anti-counterfeiting of medicines uses various techniques, it is still a proposition for serious problems that are now occurring. The use of RFID technology to identify the anti-counterfeiting traceability system will assist pharmaceutical companies to fully monitor the entire process of production to the shelves, in order to avoid the occurrence of fake and inferior drugs.

2. RFID anti-counterfeiting logistics digital supervision solution
For a long time, counterfeit and shoddy products have become the cancer of the society, infringing the legitimate rights and interests of the famous enterprises and consumers. To protect the interests of enterprises and consumers and ensure the healthy development of the socialist market economy, the state and enterprises spend a lot of manpower and financial resources every year. Used for anti-counterfeiting. In the logistics industry, the inefficiency of China's logistics is an urgent problem to be solved. According to relevant agencies, logistics costs account for about 21% of China's GDP, while in advanced industrial countries this ratio is only around 8%. To improve the efficiency of logistics and reduce the ratio of GDP to the ratio of advanced industrial countries, the road is very difficult, but the application of RFID technology in the field of logistics will be a powerful means to improve logistics efficiency. As Wal-Mart and Metro, the two global retail giants, first proposed to use RFID technology in their retail management, RFID technology has become the focus of international and domestic media tracking reports. In addition, market analysis companies in the industry have done Statistical and predictive analysis reports show that RFID is expected to grow by 22% in 2007, and this growth rate is accelerating year by year. China is becoming the world's processing plant, so China will be the market with the most potential and development prospects for RFID applications in the future.